95 Years of Loyalty, Excellence, and Honor

A guide for those seeking domicile in Florida 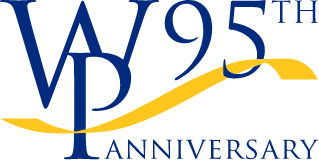 Our History
Speaks For Itself

Williams Parker celebrates its 95th anniversary and pays tribute to late founding partners Harrison and Dietz, who were instrumental not only in establishing the […]