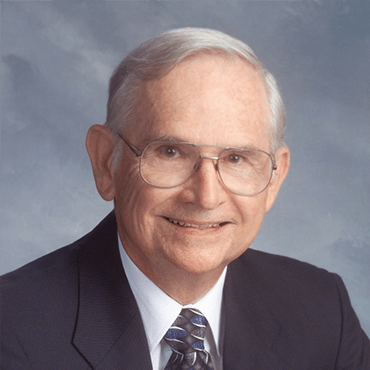 George A. Dietz didn’t just witness Sarasota’s growth. He helped make it happen. Born in St. Petersburg, Florida, George attended the University of Florida College of Law School and served in the Korean War as a JAG officer in the U.S. Marine Corps before joining Williams Parker in Sarasota in 1955, becoming a name partner of the firm in 1959.

George specialized in real estate law and was instrumental in developing much of Sarasota County and Longboat Key, including the Meadows, Bay Isles, and the Longboat Key Club.

More about George’s life and accomplishments can be read in his obituary.